Give A Custom Built Gaming PC For Christmas 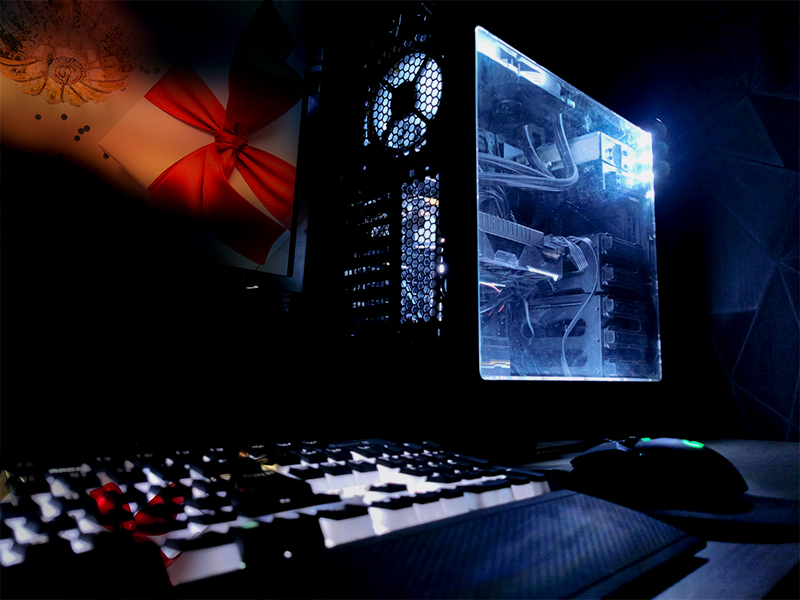 Tis the season to give a custom built gaming PC for Christmas. If you’ve been looking for a holiday gift for family and friends than your search may very well be over. This holds especially true if that gift is for someone who loves to play video games. A custom built gaming PC is the perfect gift for that gamer in your life. Of course PC stands for personal computer here. Even if they mentioned that they want the newest version of Xbox or Playstation those units are currently being under produced.

That means they’re incredibly difficult to purchase since the supply is significantly less than the demand. Even if you can get your hands on one, they are currently experiencing a bunch if issues such as overheating. The best thing you can do is purchase a custom built gaming PC from a local computer repair shop in the Worcester MA area. Even if the gaming console such as Playstation and Xbox were readily available and the bugs have been worked out of them, gaming on a PC would still be the far superior choice.

In fact, there are many advantages to gaming on a PC instead of gaming on a console. That’s why the vast majority of professional gaming tournament participants and professional gaming streamers use PC’s instead of consoles. First and foremost, a custom built gaming PC provides you with the opportunity to play video games with much better graphics. This is due to the fact that hardware inside a custom built gaming PC can far outperform the parts in an Xbox or Playstation.

That means games that are played on a PC can be played with graphic settings that are set to significantly higher levels. That enables you to play at far higher and smoother frame rates than you can on a console. This is important for any gamer that becomes aggravated by lag time and inferior graphics.  In addition, there are far more games available for PC than there are for gaming consoles. You can also find particular games on PC long before they make their way to gaming consoles.

That means PC gamers have early access to versions of games months ahead of time. Talk about gaining an upper hand on all those gamers that still use gaming consoles. Last but certainly not least, you can actually download modifications, known as mods, for games. Mods add a bunch of fun and new content to games and are also know to make the graphics even better. For example, one game that is famous for mods is Grand Theft Auto. There are tech-savvy gamers out there that have made the game even better by introducing a bunch of cool mods that you can only get on a PC.

Hamilton Computer Repairs specializes in computer support, service, and repairs. From desktops to laptops we have you covered when it comes to repairing your computer. We pride ourselves on exceptional customer service. In fact, our entire business was built on the principal of removing “the mechanic fear” that’s associated with up front policies, pricing, and timeframes. At Hamilton Computer Repairs we are fully committed to doing our absolute best in order to set realistic expectations for each and every one of our valued customers. Our office is conveniently located in Worcester, MA. We are truly a locally owned business with fast repair times and reliable services. Please contact us for a consultation or a quote today! 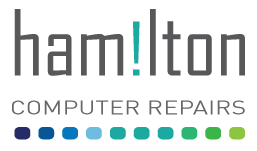